Since Ottawa is my permanent home base, I thought I would periodically include posts about the city and events within the city throughout my usual travel-related blog posts. Without further ado, here are my thoughts on a few more of the museums I’ve been to in Ottawa since moving here! See post one here.

Please note: I am not affiliated with any of these museums and no one has paid me to write this post. My opinions about these places are just to be helpful for visitors to the Ottawa area! Should I ever become affiliated with a company or product and write a post or review for them, I will always make that clear.

The Canadian Museum of History (formerly the Museum of Civilization) is located in Gatineau, Quebec, but is easily accessible for people on both sides of the river.

This museum excels at special exhibits. One of the first times I went, they had a spectacular exhibit on voodoo. One of the most captivating things about the museum, however, is the impressive display of large totem poles.

This museum used to be home to an IMAX theater, however, this has since been converted into a CINÉ+ theater, with the ability to play 4K movies. I have yet to see a movie since the conversion, but I have a feeling it will be well worth the entry cost. 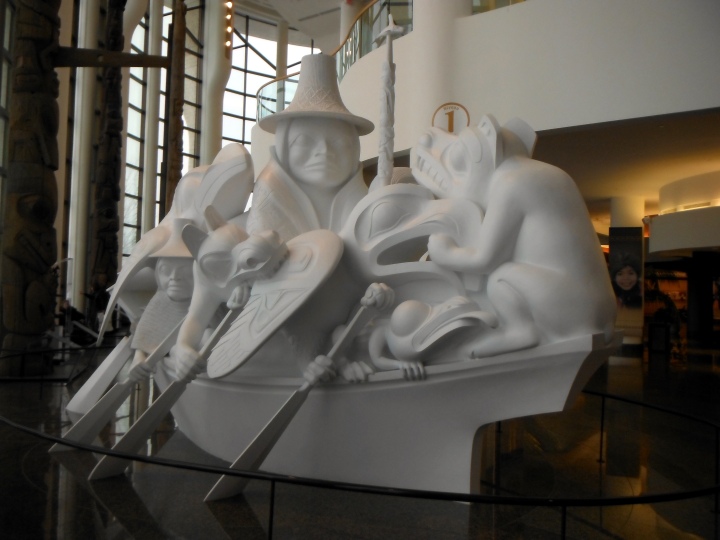 This museum is interesting, as it showcases everything from animals to people, and the ways in which they interact, which is something that has carried on since its former days as the Museum of Civilization. It’s well worth a visit.

Best thing about it: One of my favorite things is the layout of the exterior building. It’s designed to mimic the natural landscape of Canada from coast to coast.

Worst thing about it: I’ve had trouble busing back from it twice. While an Ottawa bus does go, there was some confusion about where to catch the return trip. On the plus side, it’s an easy and beautiful 20 minute walk across the bridge back to Ottawa.

I’d be lying if I said the Canada Science and Technology Museum didn’t feel different from the others in the city. It felt smaller than the others, though it was still filled with interesting sights. Right from the time you begin to approach it, you’ll be greeted by replicas of lighthouses and more. 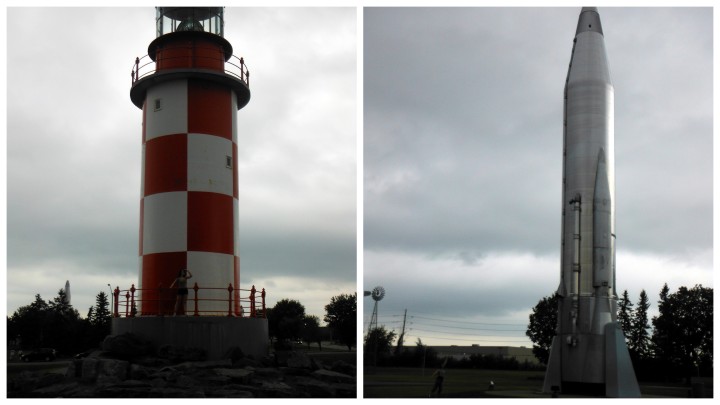 This museum also felt different because it placed such an emphasis on technological innovations and industrial progress throughout time, and how these changes have affected the human race. I knew that going in, obviously, but it was still fascinating. 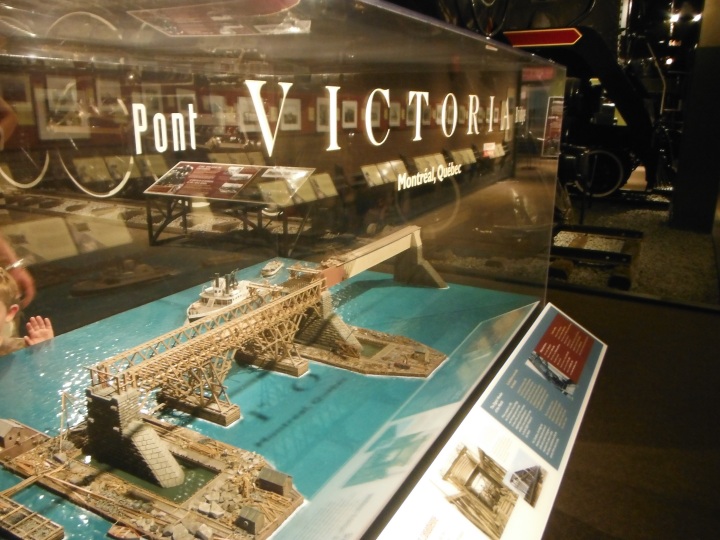 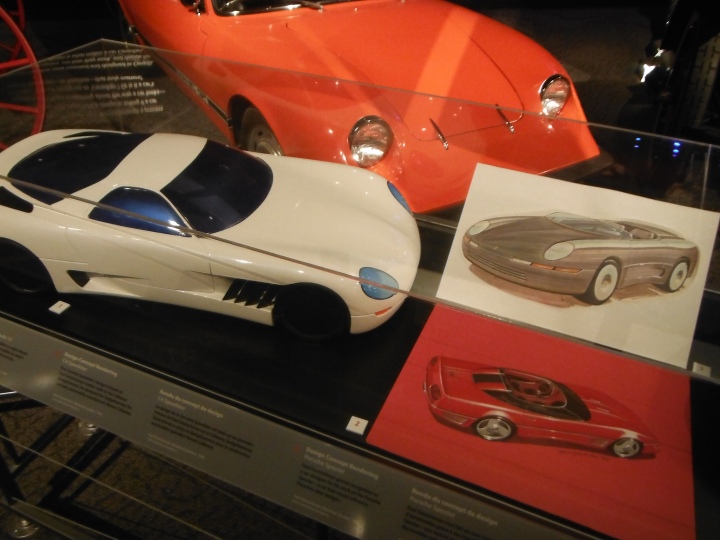 Another big plus about the museum was how many various interactive exhibits were there, as well as areas where you were encouraged to climb atop things. In one area, Brit and I balanced ourselves in a dugout canoe, and in another we clambered aboard a steam train.

We also had a heck of a lot of fun playing dress up. 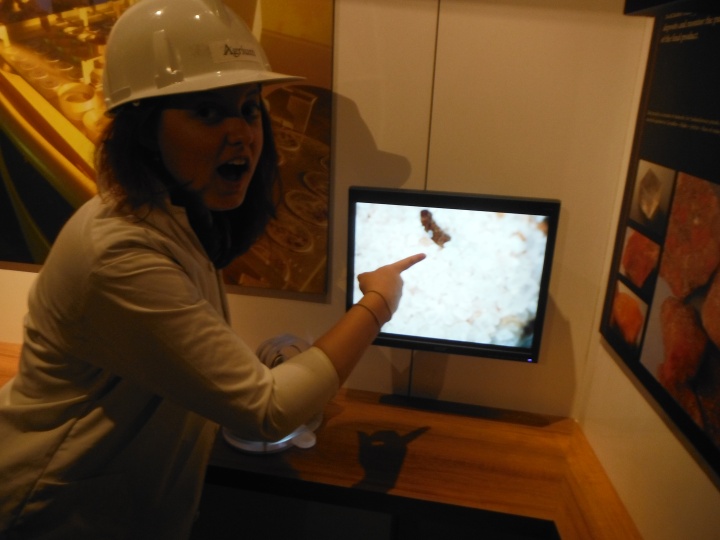 Best thing about it: Interactive exhibits make for an interesting day, even if you don’t find technological advances very interesting.

Worst thing about it: Right now, the worst thing about it is that it has been closed for renovations. It was temporarily shut down in 2014, and is scheduled to reopen next year, in time for Canada’s 150th birthday.

Alas, I have yet to step foot in – or even catch sight of – the Diefenbunker Museum. I would be remiss in a list about Ottawa museums without mentioning it briefly, though!

During the Cold War, it was built in the event of a nuclear attack, and named for the then Prime Minister of Canada, John Diefenbaker. Were an attack to happen, it would keep roughly 535 government officials safe. Nowadays, the Diefenbunker is a fascinating museum dedicated to a globally tense period in history.

If you like posts about Ottawa and things to do there, never fear! I plan to continue periodically posting Ottawa-related content as I continue to write about my travels.