Since I first posted about my projected 2017 plans, things have changed slightly, so I thought I’d give a quick update!

2017 began with a week spent down in Florida, visiting my dad. Since most of the time was spent solely with family, and helping my dad in his recovery from surgery, I don’t have anything to write about from the trip. Still, it was time I’m so grateful I got to spend with him! My recent trip in January may change my Christmas plans this year (previously, I said I might spend Christmas down there), but that’s so far in advance that I won’t have to plan that out for awhile. 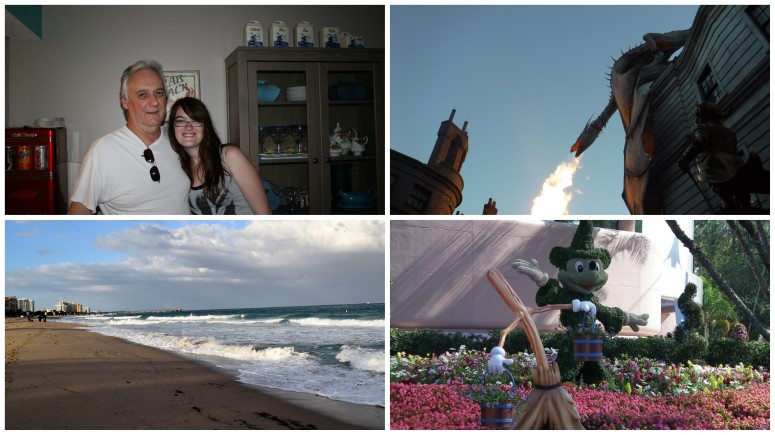 I have a small trip next month to visit my cousin and her new baby, which I’m absolutely thrilled about.

My next major upcoming trip is going to be a girls’ week trip to the east coast with Brit in June. We’re doing it as a late joint birthday trip, and we’re currently in the totally fun planning stages.

We have our timeline narrowed down, if not all of our activities and sight-seeing ventures. We’ll be spending two nights in New Brunswick before heading to Prince Edward Island for 4 nights. From there, we’ll take the ferry to Nova Scotia for a night before driving back home with an overnight stop in Quebec. 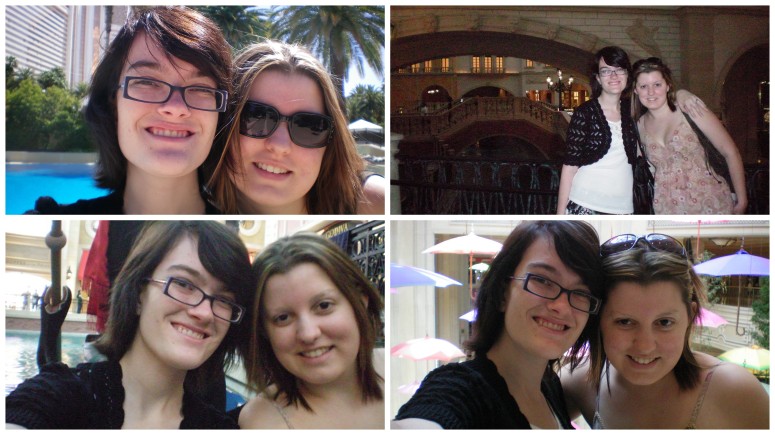 I’ve driven through New Brunswick and stayed before, but I’ve never been to see the Hopewell Rocks. This is a travel bucket list item for me, so I’m thrilled to be crossing it off this year.

PEI, the smallest Canadian province, is also known as the birthplace of Confederation. As a history lover, I’m excited to explore those aspects of PEI. I’m also looking forward to lazing around on a beach or two, and seeing anything related to Anne of Green Gables.

Nova Scotia is the one eastern province I feel as though I’ve seen a very decent amount of. Even so, I’ve never been to the Maritime Museum of the Atlantic, which features exhibits on the Titanic, the Halifax Explosion, and the Franklin Expedition, to name a few. This time, it’s on our list for sure.

Quebec City is a place I’ve wanted to see for years yet have never had the chance to. The old town charm is more authentic than Montreal, and the city is home to the Plains of Abraham.

Originally, my goal was to get out to western Canada this year as well. Unfortunately, that no longer seems like a possibility, so for now it’s bumped to next year. There are so many places I want to see in British Columbia and Alberta that I prefer to take the time to do it right (previously I said I wanted to try to get out to Alberta this year). 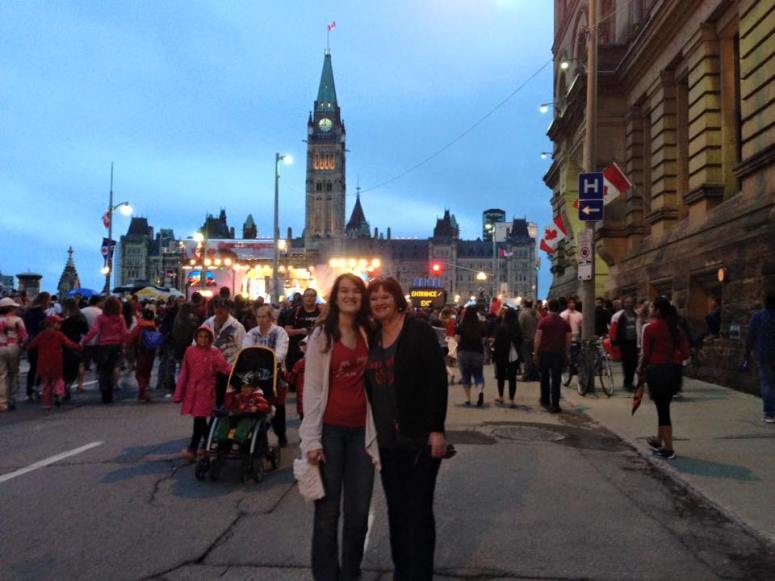 Two years ago, my mom came to visit for Canada Day, and we went downtown to check out the celebrations and watch the fireworks. This year, she’s making her way back again because this is a big year for Canada – the 150th! The celebration should be massive, and there have already been events here in Ottawa in honour of it.

Instead of going to visit my cousin in upstate New York, I’ll be attending a family camping trip this summer (previously I said I might plan a trip to upstate New York). I’m super excited for the camping trip, as I haven’t been camping in years and could also benefit from some quality camping time. Bon Echo is a gorgeous area, and though I can’t recall ever camping there before, I’m sure I’ll fall in love with the stunning scenery.

(This picture isn’t mine – source can be found here)

Along with a family camping trip weekend, several of us are planning to get together in Brockville to do one of the 1000 island cruises, something the area is known for. Although there are several options, one of the most popular ones includes an excursion at Boldt Castle, a site I’ve been longing to see for more than a year now. I’m super excited to do this, and I’ll definitely have a post about it when I do!

There are a few other plans that are currently in motion, but as they aren’t set in stone (or are a surprise for someone who might see this post), I can’t write about them yet. You’ll have to stay tuned!

Here’s to a year of making awesome memories!

What are your travel plans for this year?