Since I don’t travel full-time, I figured that instead of doing a monthly recap, I would recap each of my trips following the full posts. These recaps will contain highs, lows, logistics, funny anecdotes, pictures, etc. that I likely didn’t include in the full posts.

Without further ado, my Italy trip!

Countries: 1 – Italy
Year: 2006
Number of Days: 7, including travel
Cities Visited: 3 – Assisi, Florence, & Rome
Favorite city: Assisi
Favorite site: The Colosseum
Type of trip: School
Money Spent: Unfortunately for this trip, given that it was a school trip and happened over 9 years ago, I no longer remember the amount of money spent getting there or even on things I purchased (a few of which I still have and wear/use). 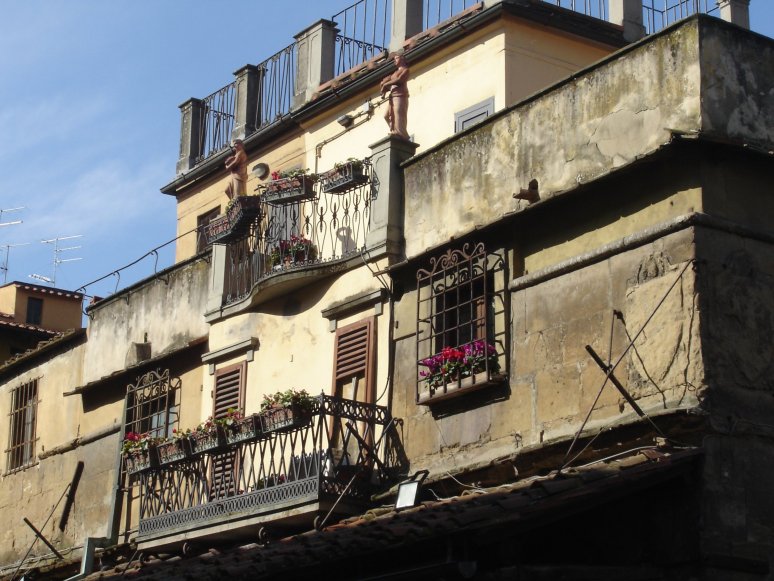 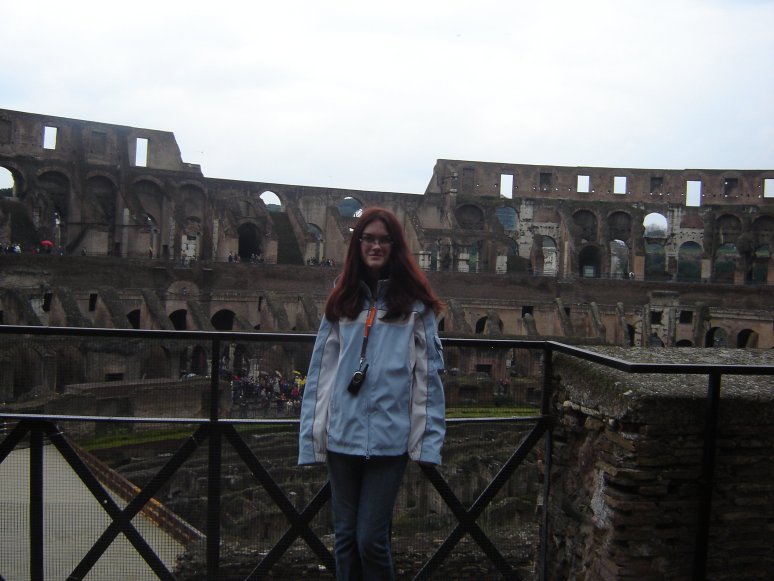 I loved Italy, but a week definitely was not long enough. It was my first off-continent trip, and the first time I really felt the bite of the travel bug. If you like history and food (just not the food I was eating), I think it’s safe to say you’ll like Italy. My biggest recommendation for someone traveling to Italy is not to pass by Assisi. I was charmed by the medieval city, and I’m grateful that it was part of the itinerary. Either way, it’s pretty hard not to fall for Italy!