For my friend Brit’s 30th birthday, she wanted to celebrate with a girls’ weekend trip to Toronto. It ended up being a pretty chill weekend, complete with two sight-seeing adventures, a shopping trip to the Eaton centre, and a birthday night out at a bar!

Given that Toronto can get pricey fairly quickly, we opted for an Airbnb as there were four of us to split the cost between, and it would be more affordable than a hotel. It ended up being an adorable place to crash, and was very conveniently located in terms of what we wanted to see and do. 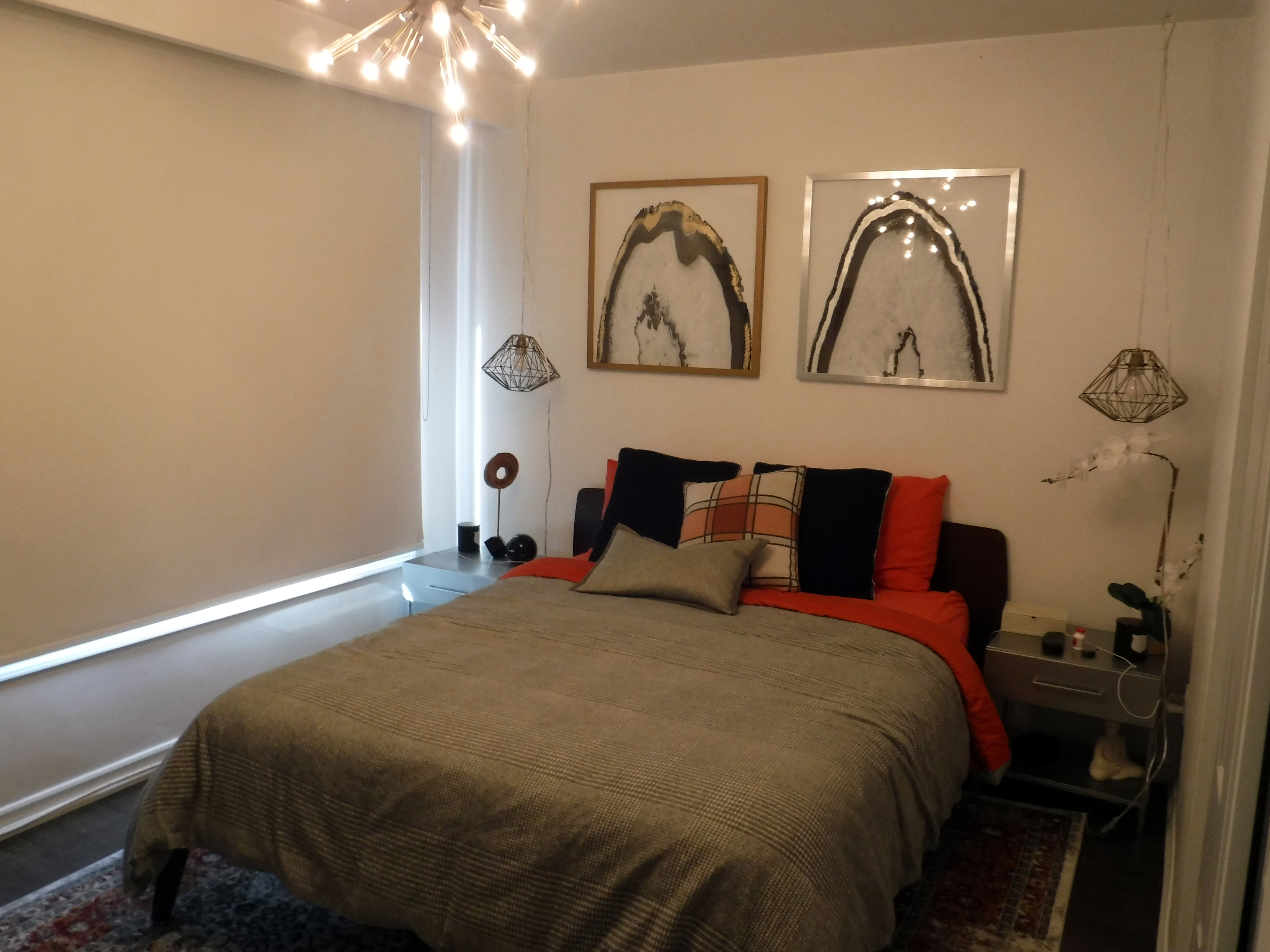 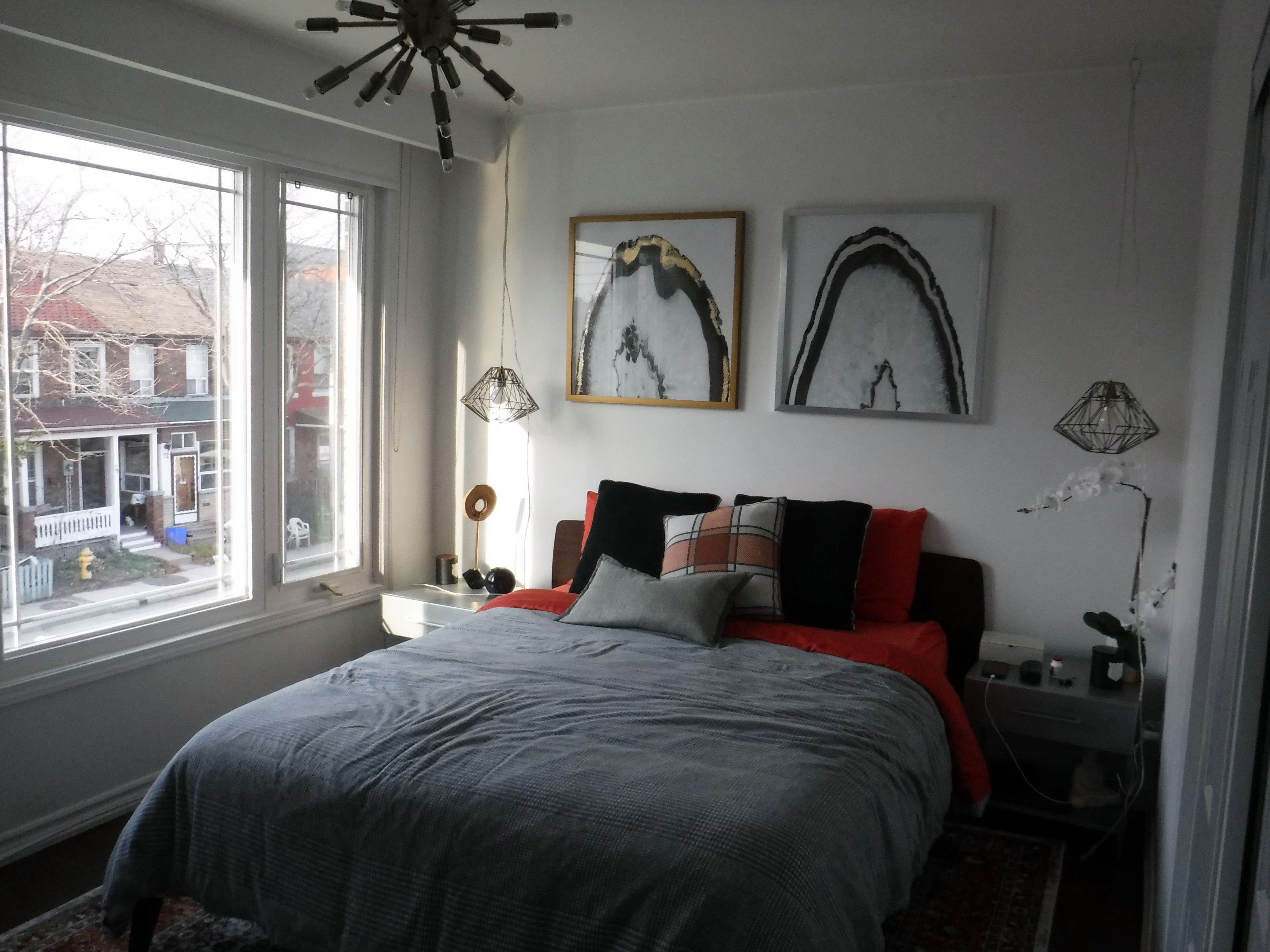 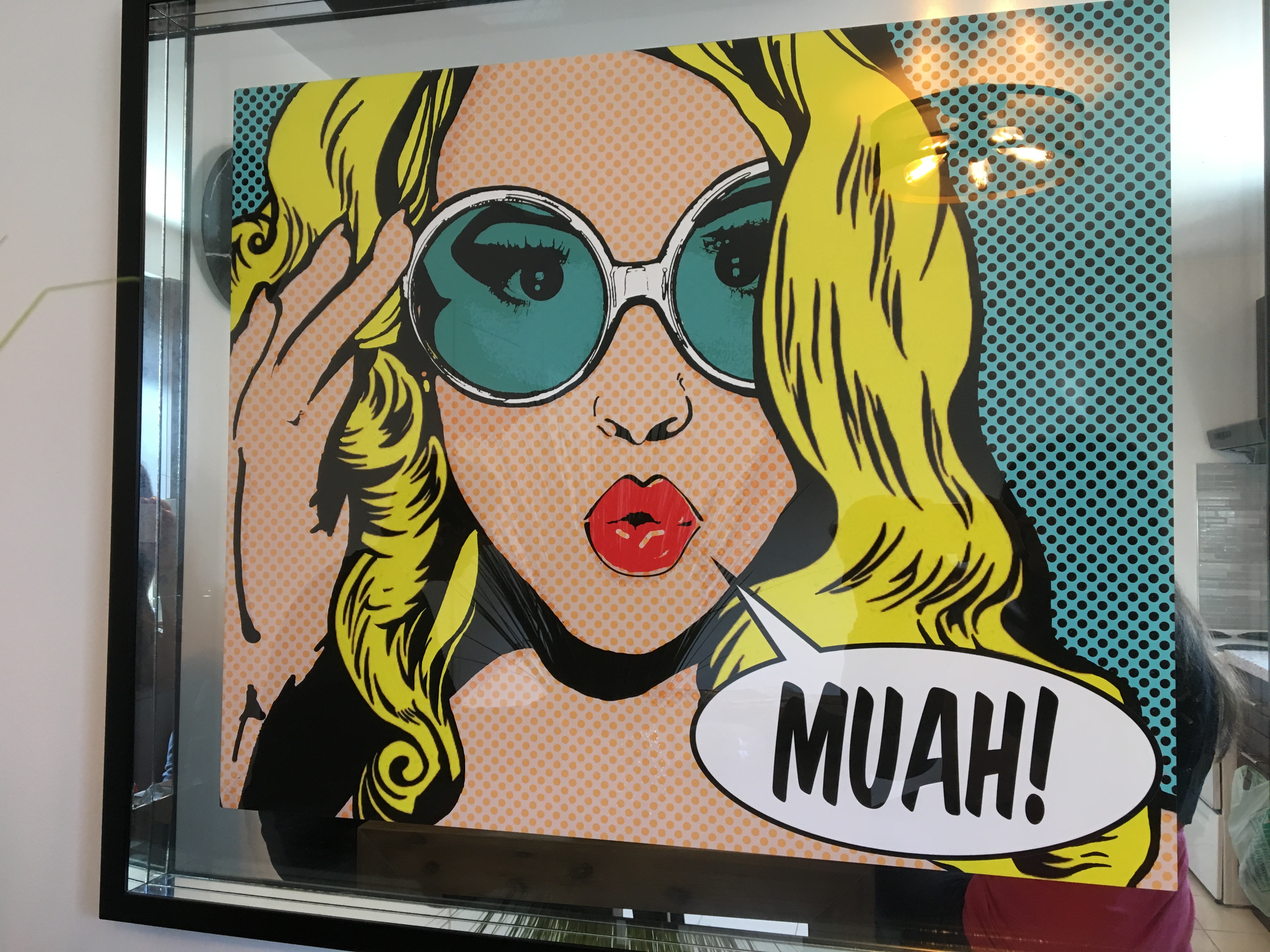 Our trip was mostly low-key, full of laughs and chats, exploration and a fun night out. For the majority of the trip, I didn’t take too many photos, choosing instead to focus on my friend and her birthday, but there were two experiences I definitely wanted to share.

One of our adventures took us to Toronto’s Graffiti Alley. 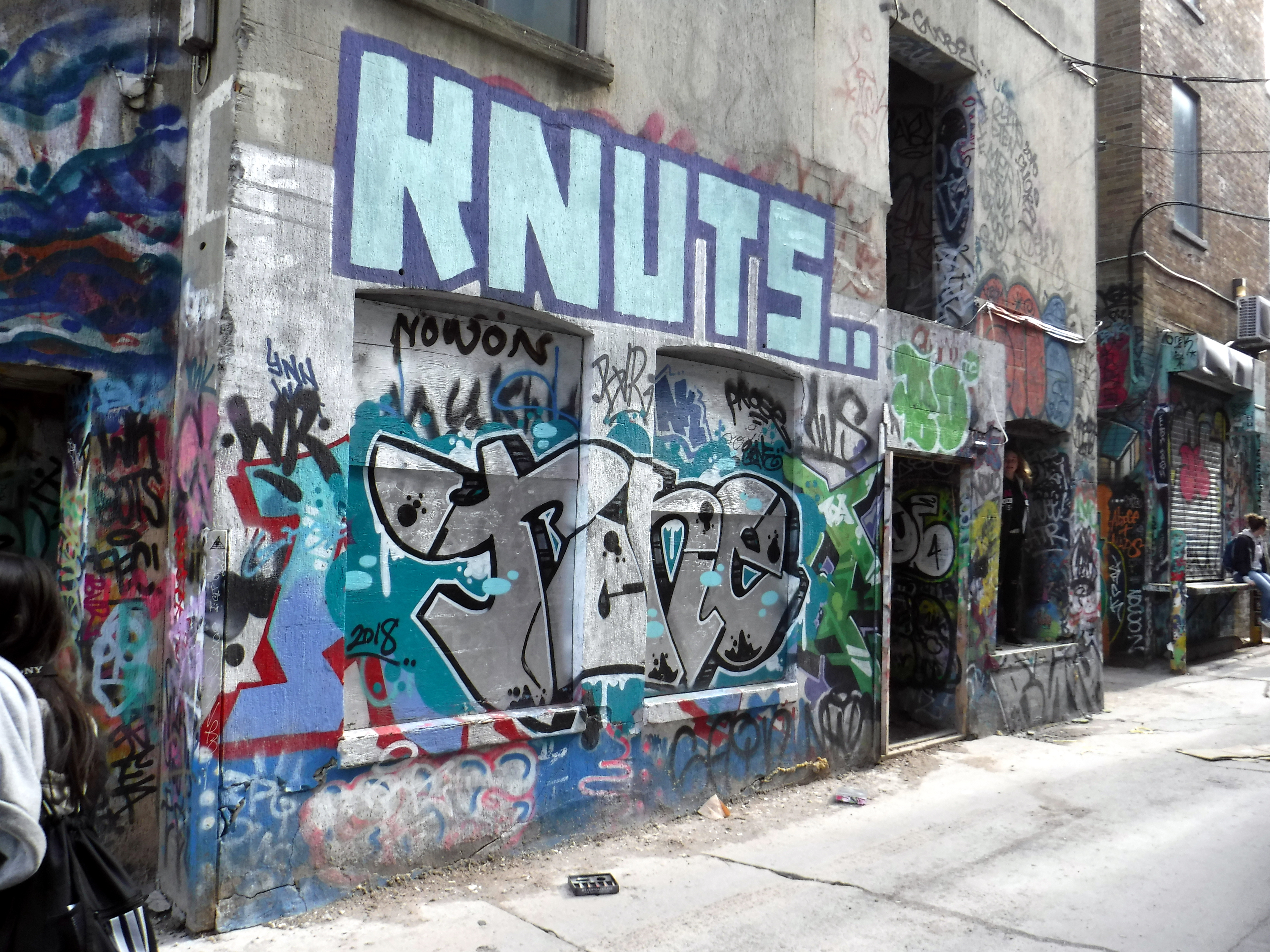 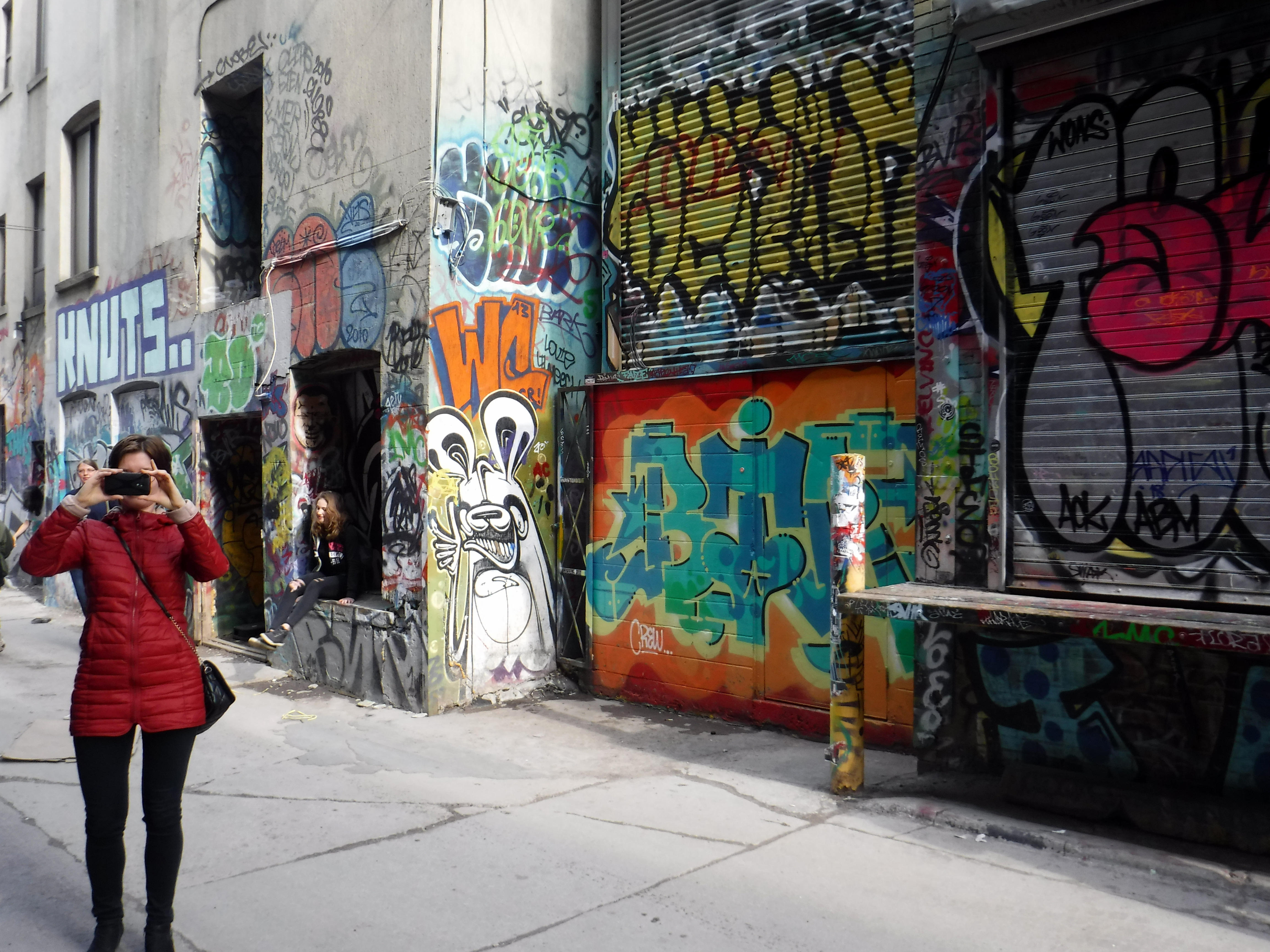 So what is Graffiti Alley? Well, it’s exactly what it sounds like!

The debate over graffiti in Toronto has been on-going for decades, with one side claiming it’s nothing more than vandalism and the other proclaiming it as art and a form of expression. In an effort to compromise, Graffiti Alley became the first legalized graffiti area in the city in 2011.

Personally, I fall somewhere in the middle of the argument. I think graffiti can be absolutely beautiful and I have a great deal of respect for the talent of the artists, but I also hate when it’s on an historical or ancient building. Graffiti Alley offers the perfect solution. 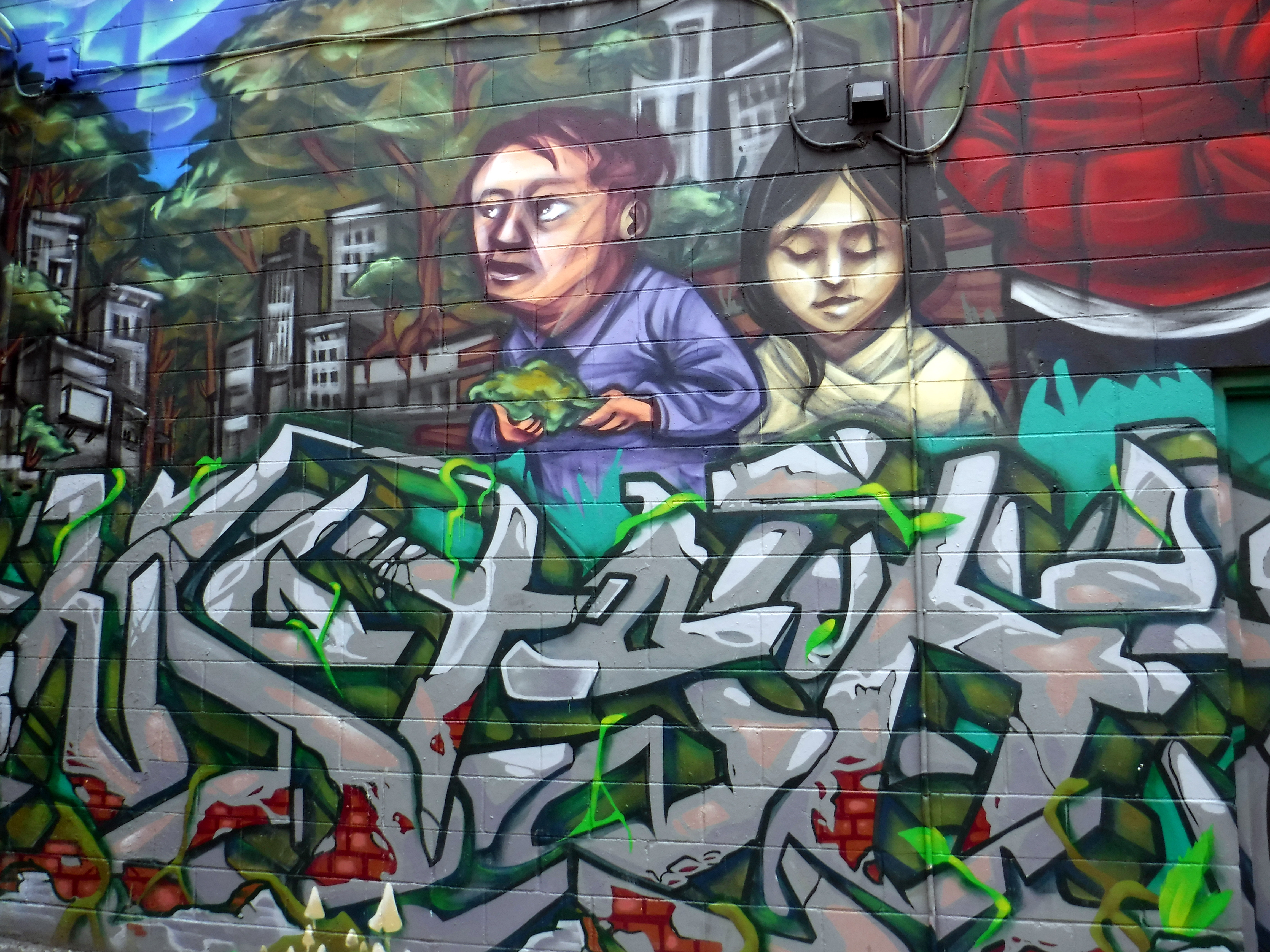 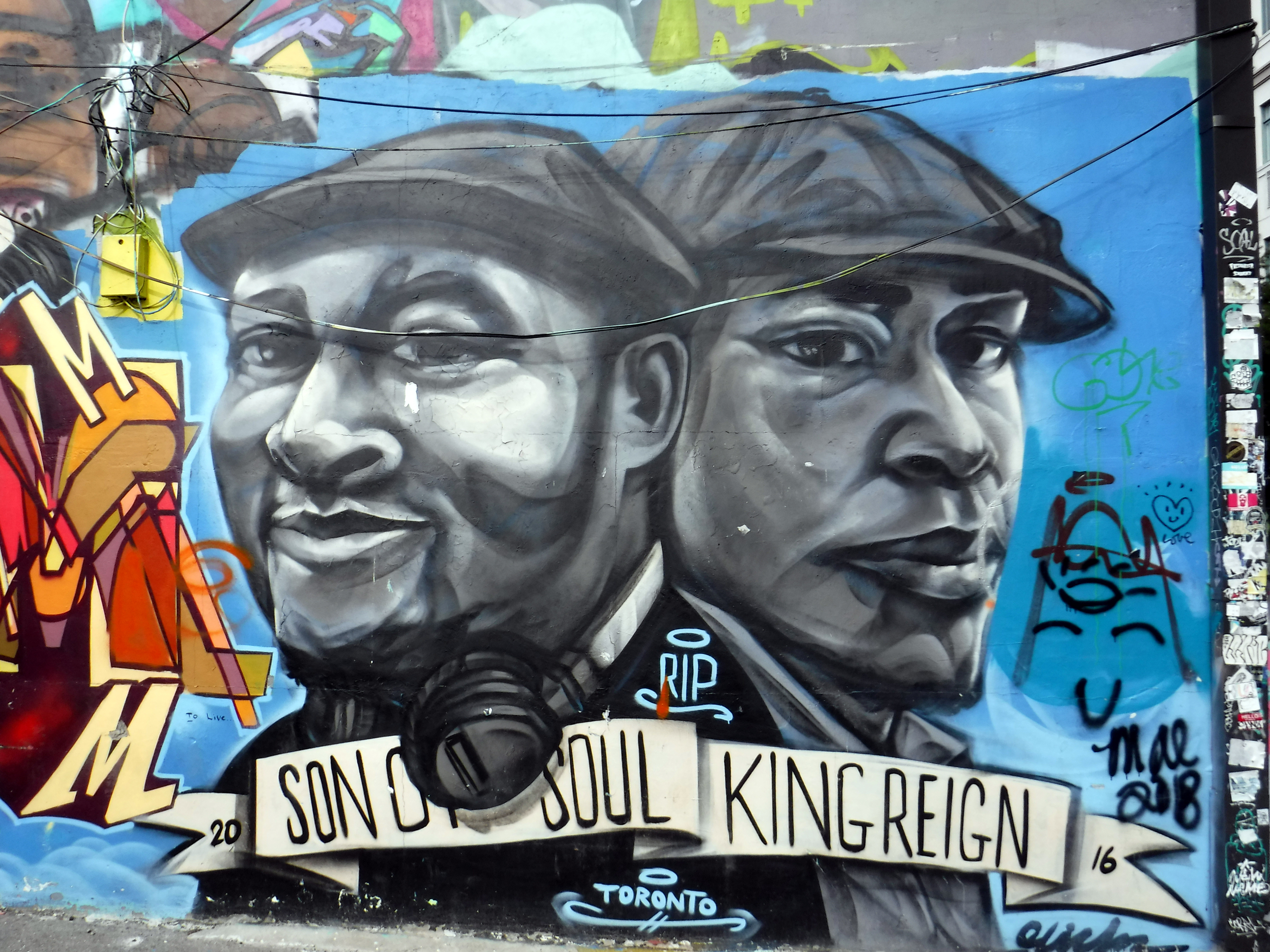 Graffiti Alley is just south of Queen Street West in Toronto’s fashion district. The laneway runs between Portland Street and Spadina Avenue, and is accessible from both directions. Since our Airbnb was located on the Portland Street side, we opted to start with the farther end so that we were headed back towards our home away from home. 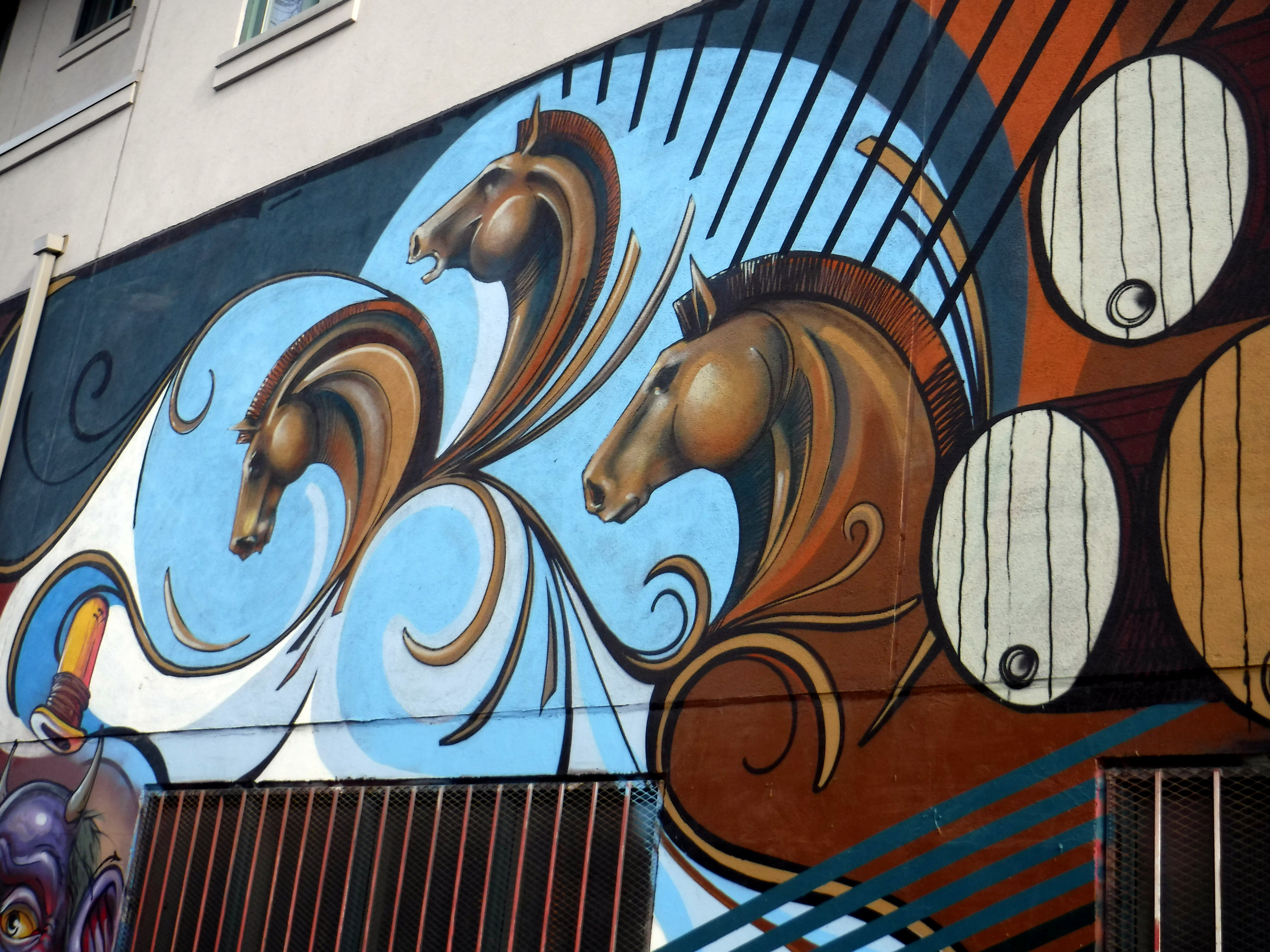 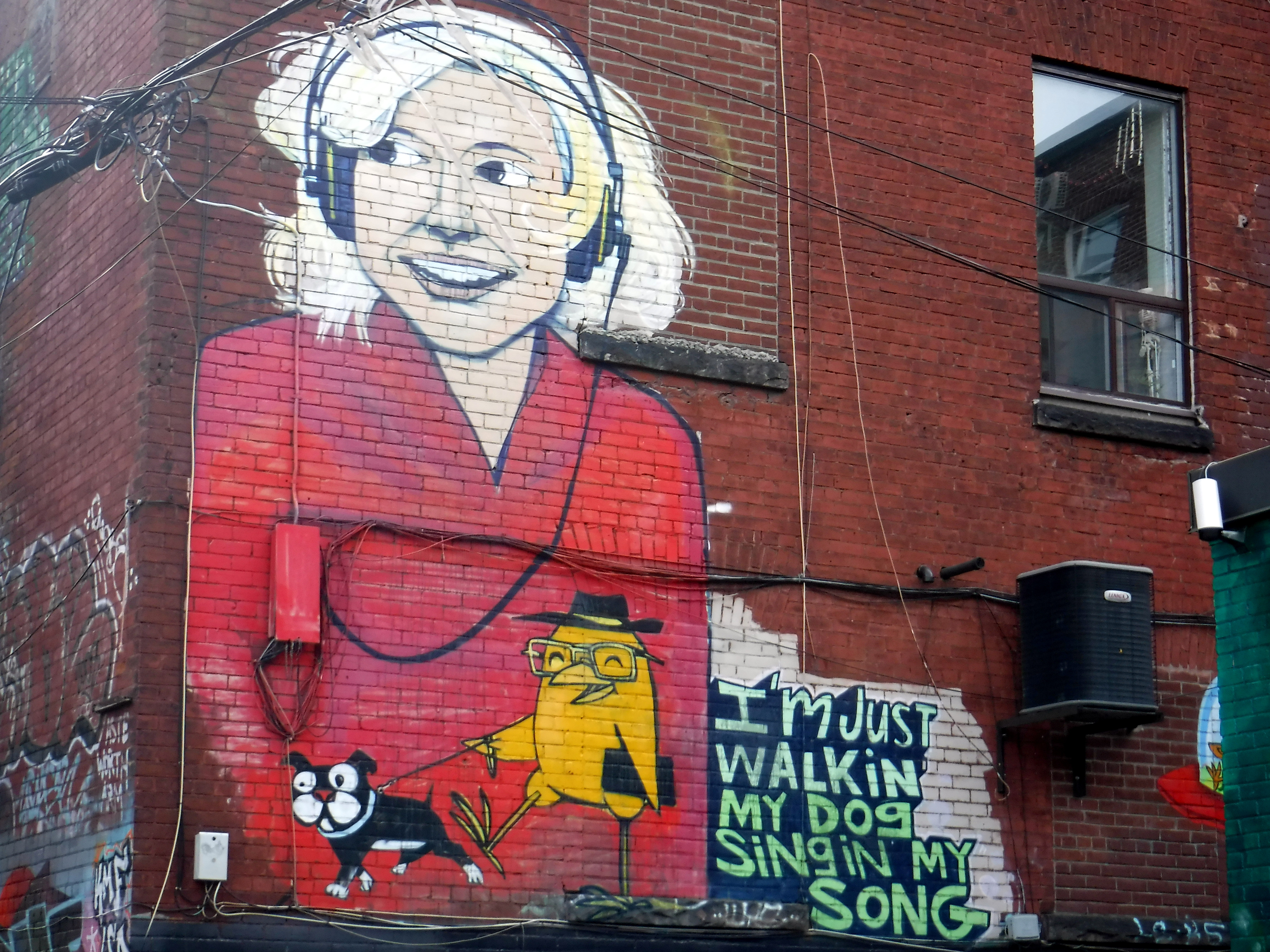 Despite what the pictures suggest, we were far from alone during our time there. Graffiti Alley has become a popular tourist attraction, and it’s not hard to see why. The talent of the artists aside, the colourful walls are the perfect backdrop for Instagram-worthy shots. 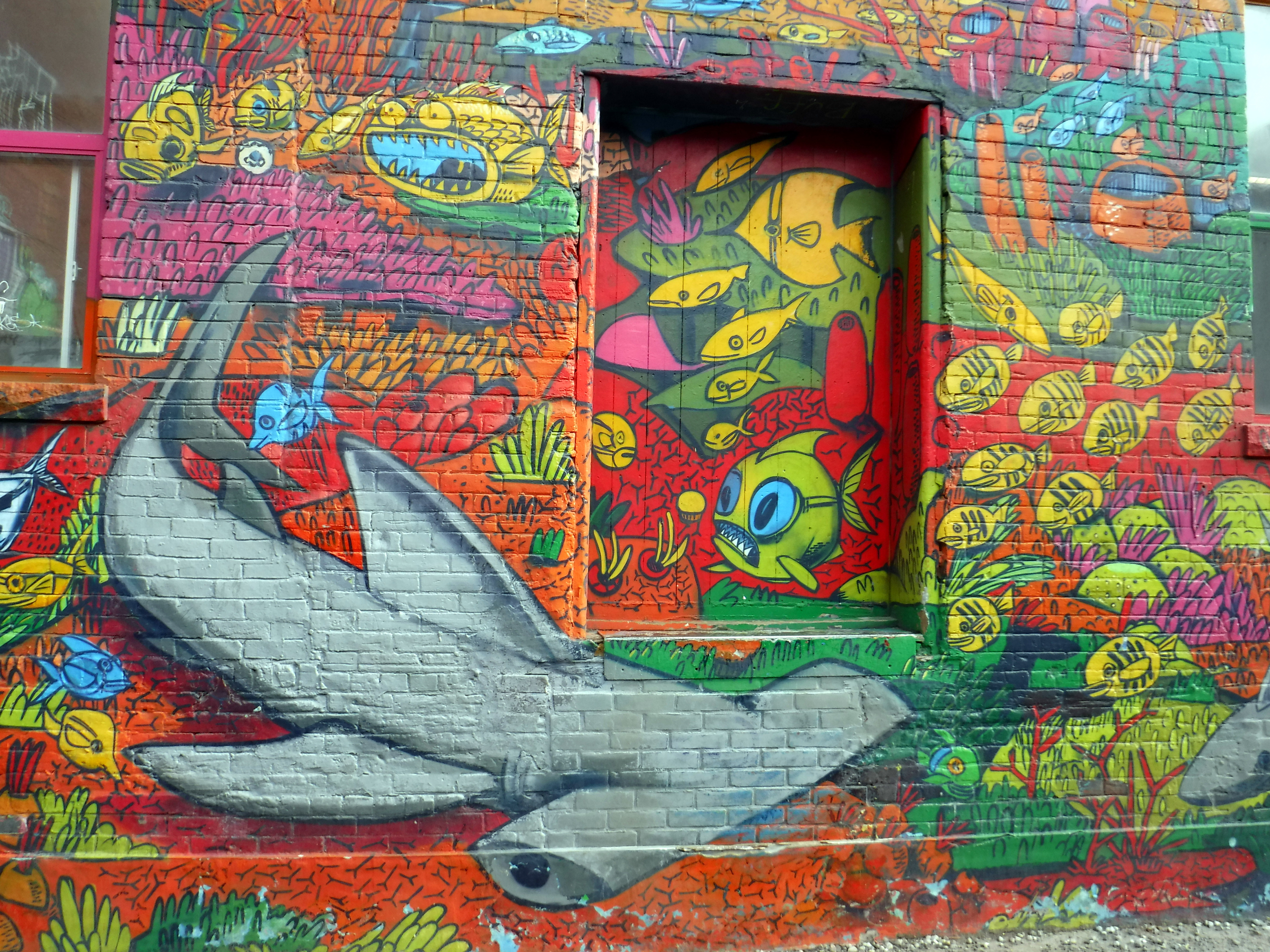 One of the best parts about Graffiti Alley is that even if you’ve been before, you’ll likely see something new on a return trip. Graffiti is always being added or sometimes painted over, and with even dumpsters being painted, there’s always more canvas waiting to be covered. 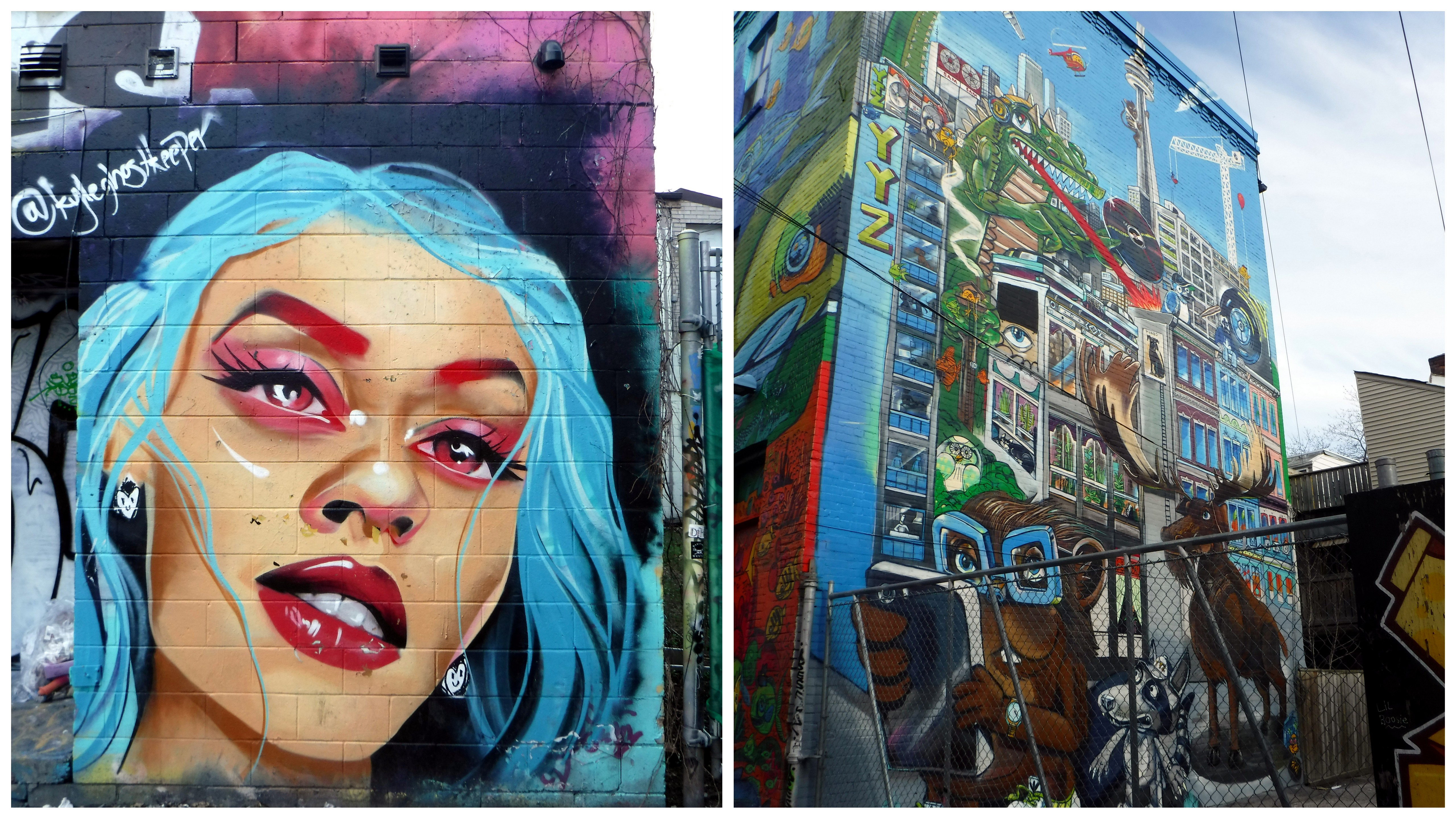 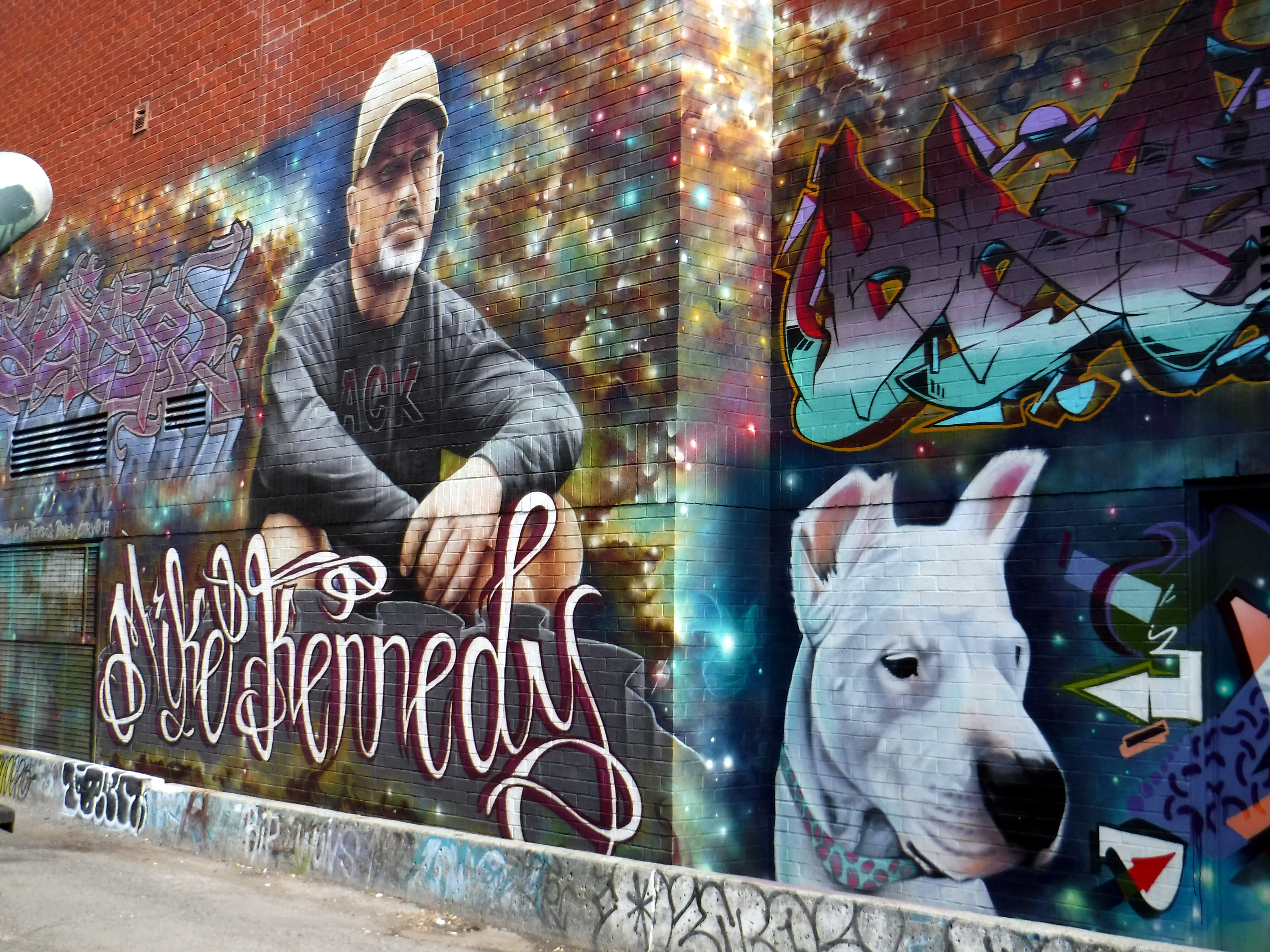 Graffiti Alley is definitely worth a visit, regardless of the stance you take on graffiti in a city. The colourful murals are stunning and I found myself in absolute awe of the results.

Up next, we had a date with Ripley’s Aquarium!

Have you been to Graffiti Alley? Are you pro-graffiti or anti-graffiti?