In 2007, I didn’t exactly travel to many far-flung, interesting-to-write-about destinations, largely because I had a milestone that year – my first year of university. When all applications were said and done and my offers were in, I chose to attend Wilfrid Laurier University at the Brantford campus. Aside from a few lasting friendships I made there, it was the wrong choice for me. 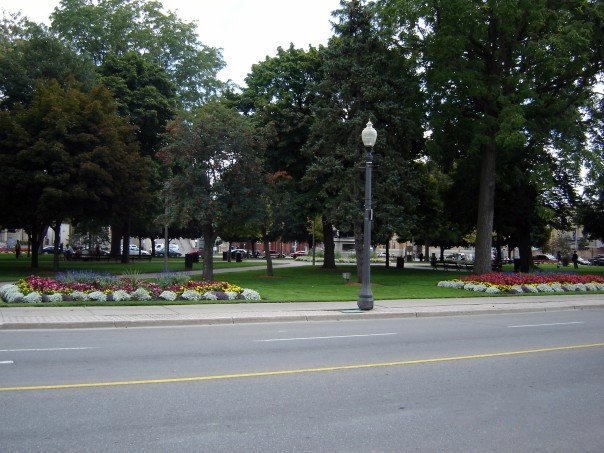 Brantford is a fairly small city – with about 90,000 to 95,000 people – but it is close enough to other cities that it doesn’t feel overly isolated. The campus scene is somewhat prominent there, as Laurier’s  five-year education program exists solely at the Brantford campus. One of the main stretches was – at the time – completely sketchy, with abandoned, asbestos-filled buildings lining most of it. If you don’t believe me, just watch the movie Silent Hill. The scene where the protagonist is walking along the road and it ends in a cliff is the street I’m talking about. They hardly had to change any of the buildings. In fact, right where the cliff ends is where my first year residence housing sits. 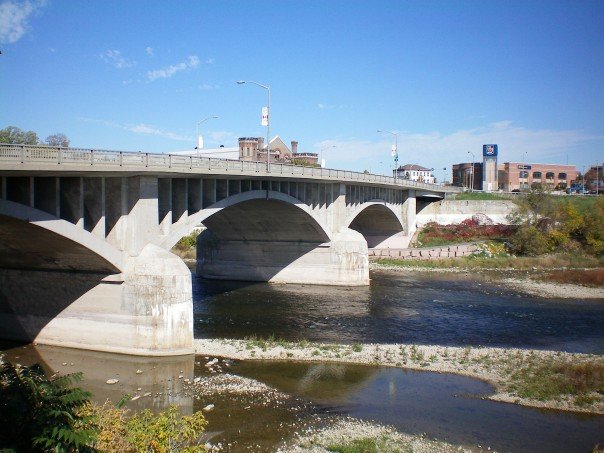 I don’t want to focus too largely on the negatives, because contrary to the doom and gloom tone of the start of this article, Brantford does have some good qualities. The simple truth, however, is that Brantford became a living nightmare for me. Have you ever lived in a city that just seemed to suck the life and soul out of you? I’m a firm believer that – at least to a certain extent – your happiness is your own choosing and a situation is what you make of it, but Brantford just made me miserable and I couldn’t rise above it. My grades slipped and were average at best, and I retreated into myself to the point of hardly leaving home during the week. On weekends, I would escape to Waterloo – a 45 minute drive each way – to spend Friday night to Sunday night with my cousin Leah.

I struggled with whether I even wanted to do this post or not, because I knew I would not be able to post about Brantford without touching upon how much I hated it. It’s such an emotionally charged place for me, and in a lot of ways, I still have a fear of returning – not that I ever plan to. I’m all about second chances, but in my mind, Brantford doesn’t deserve one. Still, it felt weird not to have at least one post about a place I spent four years in.

Still, there were a few good things other than the friends I made in university. For instance, Brantford is home to easily 100 parks, ranging from beautiful and expansive to tiny and adorable. A lot of its downtown buildings are quite nice, too. For instance, the below fountain is found outside City Hall.

Or, there is the Carnegie building, a former public library turned university building.

Across the street from Carnegie is Victoria Park – the first picture in this post – which is home to one of the most surprising discoveries of my years there. 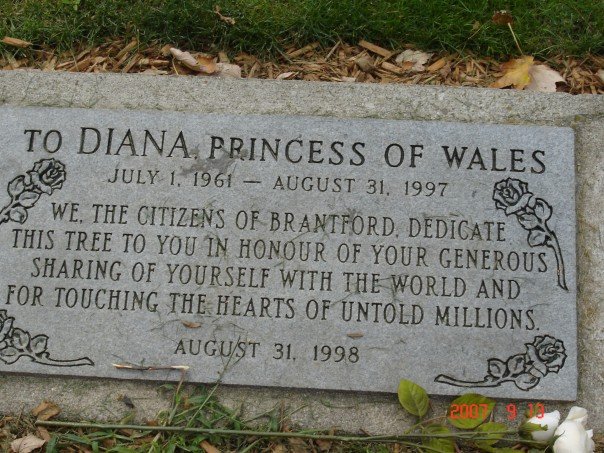 I have hardly any photos of my four years living in Brantford (in fact, I’m fairly sure I have more photos from two hours at Disney on Ice than all of my time in Brantford), but there was one park which captured my heart enough to take multiple pictures of – Lorne Park. 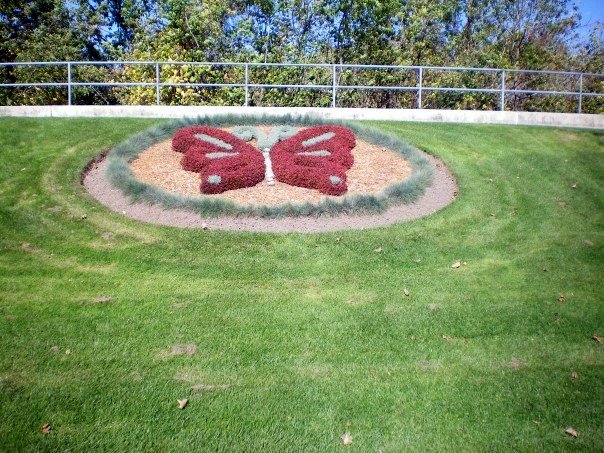 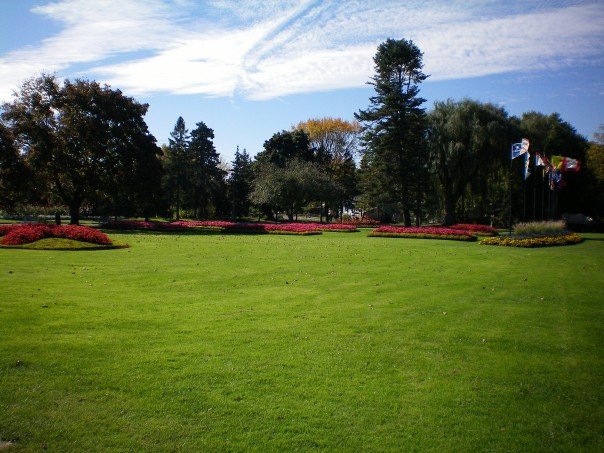 The park itself is beautiful, but I suspect my love for it stems largely from how many willow trees it has. They are my favorite type of tree, particularly because of how lovely and photogenic they are. See what I mean? 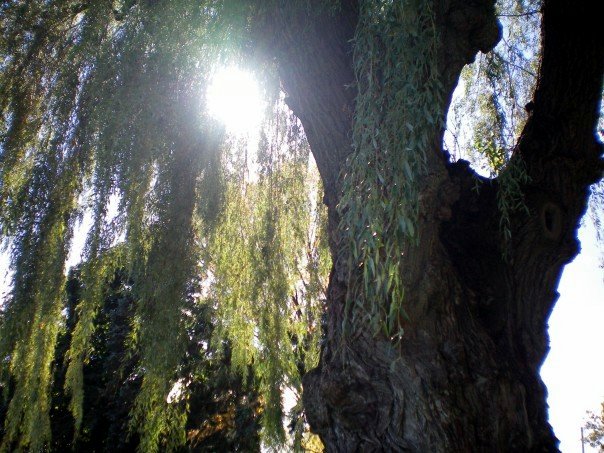 While Brantford does have some perks to it, I find it a city with mediocre options for regular entertainment. There’s a fountain area in the downtown core which gets turned into a skating rink in the winter, and there are fun parks and mini golf options, but the city itself is pretty sleepy, especially considering it’s mainly a university town. Obviously things are different for everyone, and a lot of my opinions regarding Brantford are subject to my own black hole feelings while living there, but I would recommend just skipping over the city unless you have to visit it specifically. Then again, where else can you laugh at this particular sign? 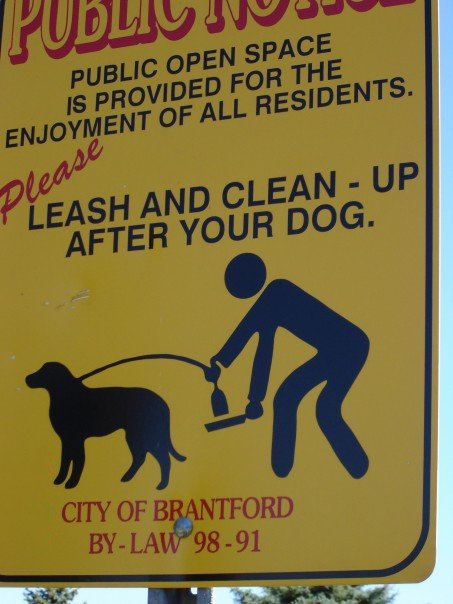 Have you ever been or lived somewhere you despised? If yes, have you ever considered returning?