I may be biased, but I’m pretty sure I call one of the most beautiful countries in the world home. It also happens to be the second biggest country, even though it falls down to roughly No. 35 when ranking countries by population. As anyone who lives here can attest, it can be expensive to get from one location to another. Starting next month, there might be an easier way! 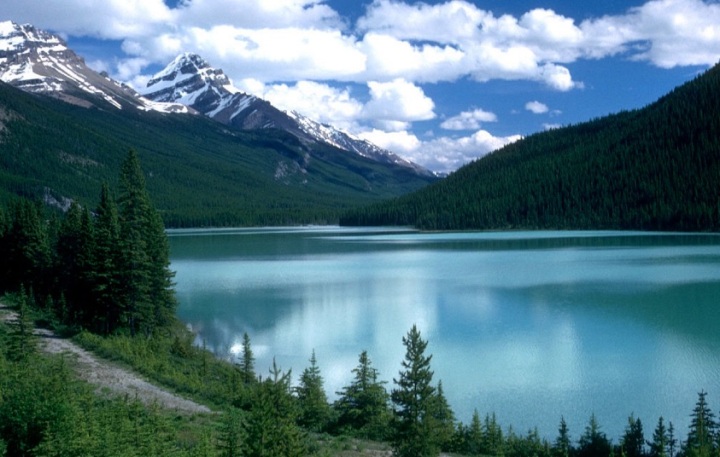 For anyone who isn’t sure how long a drive from one end of Ontario is to the other, I did a quick Google maps search for you. From here in Ottawa (situated so close to Quebec that I can literally walk across a bridge in the downtown area and be in another province) to Kenora, one of the last small towns on the west side of Ontario, it’s an almost 21 hour drive. What makes travelling around even harder is that flights are not cheap. If I want to fly back to visit my mom, sister and grandma (as opposed to driving 10 hours), it tends to be a roughly $400 to $500 flight at minimum.

Canadian air travel is largely dominated by Air Canada and WestJet, although I would also argue that Porter – a business airline turned slightly more commercial – should be considered as well. Starting in February, however, a much cheaper – albeit slightly more inconvenient – option is going to become available.

Enter: New Leaf airline. They have arranged to fly from seven different locations across Canada, with the hope of adding some US destinations next year. This airline does have some caveats, however. Flights to and from airports leave on specific days only (at the very least, this is during their winter schedule), and the airports are second-tier (this is to reduce landing fee costs, in an effort to give passengers the lowest fare possible), which means they might be slightly more difficult for people to get to.

Still, it opened up opportunities for people to cross the county at a more affordable price. All this, just in time for another piece of exciting news for Canada…. 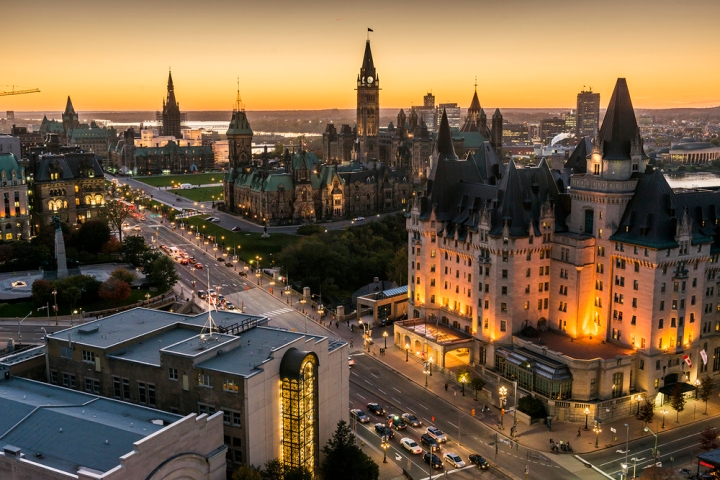 In 2017, as part of Canada’s 150th year, all national parks (operated by Parks Canada) are going to have free entry. This means that if you buy an annual pass for 2016, it will be good for two years.

Just as a side note, the discovery pass linked above does not include the fee for camping overnight in any of the parks. That must be purchased separately, and reservations must be made for camp sites.